John Higginson talks to TechRound about working with your partner

Back to News + Views

“That’s brave I could never work with my wife/husband!” was a statement John Higginson often got when he set up his communications agency Higginson Strategy alongside wife Clodagh. Five years on it still amuses him. “I completely understand it though. For most people work is one of the few things they don’t share with their life partner and so it seems sacred. They also worry that they would bicker at work in the same way as they bicker in their home lives.”

Set up as a communications agency for purpose-led organisations, Higginson Strategy now has offices across London and Manchester, fifteen staff and clients based in the UK, Holland, Greece, the US and Israel.

“We both take on different parts of the business. Clodagh is brilliant at working with journalists and winning new business, meanwhile I am better at the back end of the company – hiring the right staff, working out what we can achieve within budgets and times.” says John.

“We work at such different ends of the business that we often see each other less than when we were both working as journalist together.” John says. John and Clodagh met as political journalists working in Parliament for two different national newspapers in 2007. They wrote a play together in 2009, have been married since 2012 and now have two children.

“We’ve always been very good at working together. We are very compatible there. We are both very hard working and are able to go into a kind of work tunnel – where you can block out everything else. I think that comes from being a daily journalist having to turn around copy every day within a few hours for years. It’s good disciplinary training. You can’t get distracted!”

This article first appeared on TechRound. 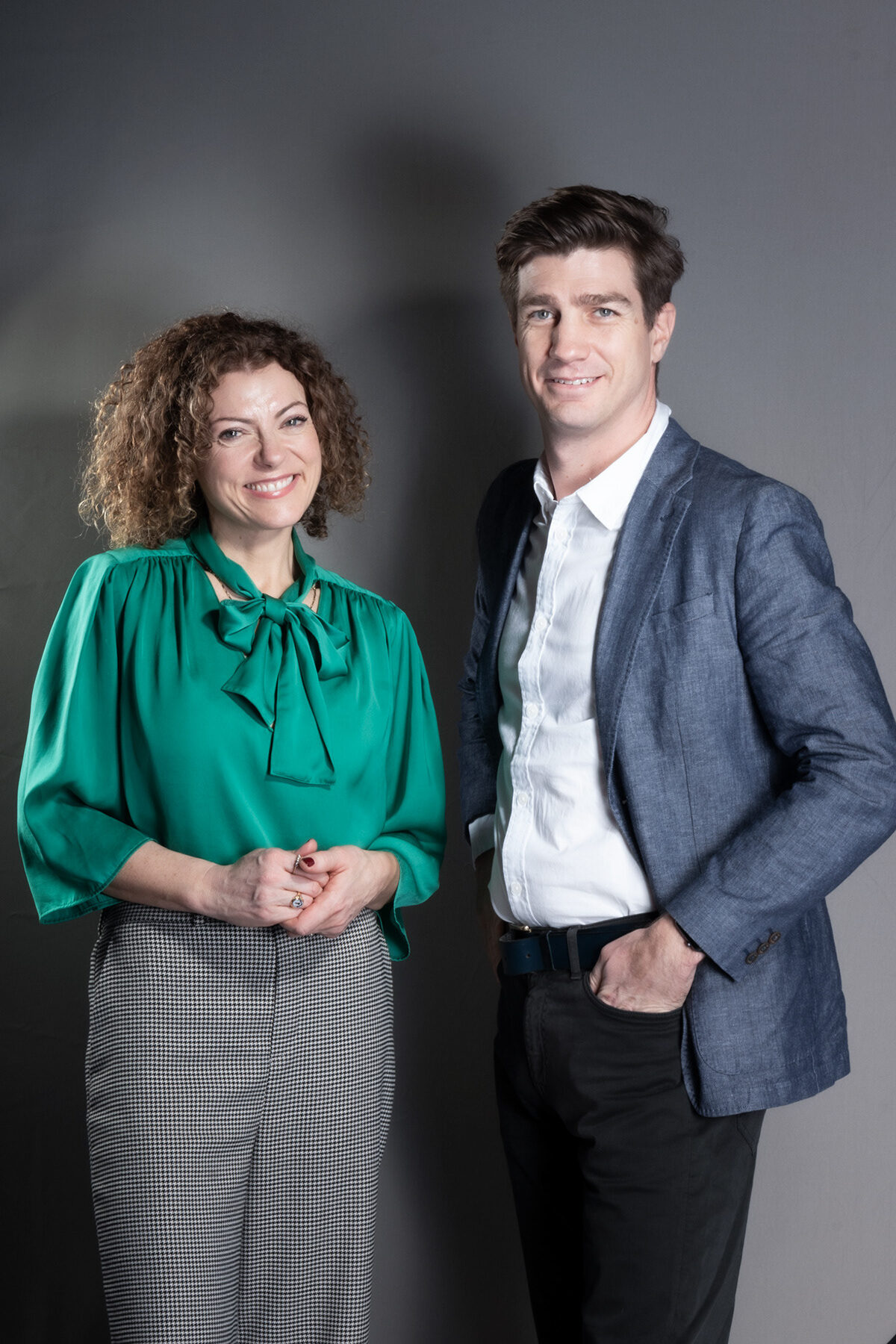 To receive priority invites and tips on how to communicate purpose please add your email.

Higginson Strategy organises a number of exclusive events for clients and friends over the course of the calendar year.